In 1979 while a freshman BSEE student at Northeastern University in Boston  the theme of my required English class was “Great Journeys in Literature”.  One of the required readings was written by my favorite author, Mark Twain, and the book assigned, “The Innocents Abroad”, the first edition dated 1869. 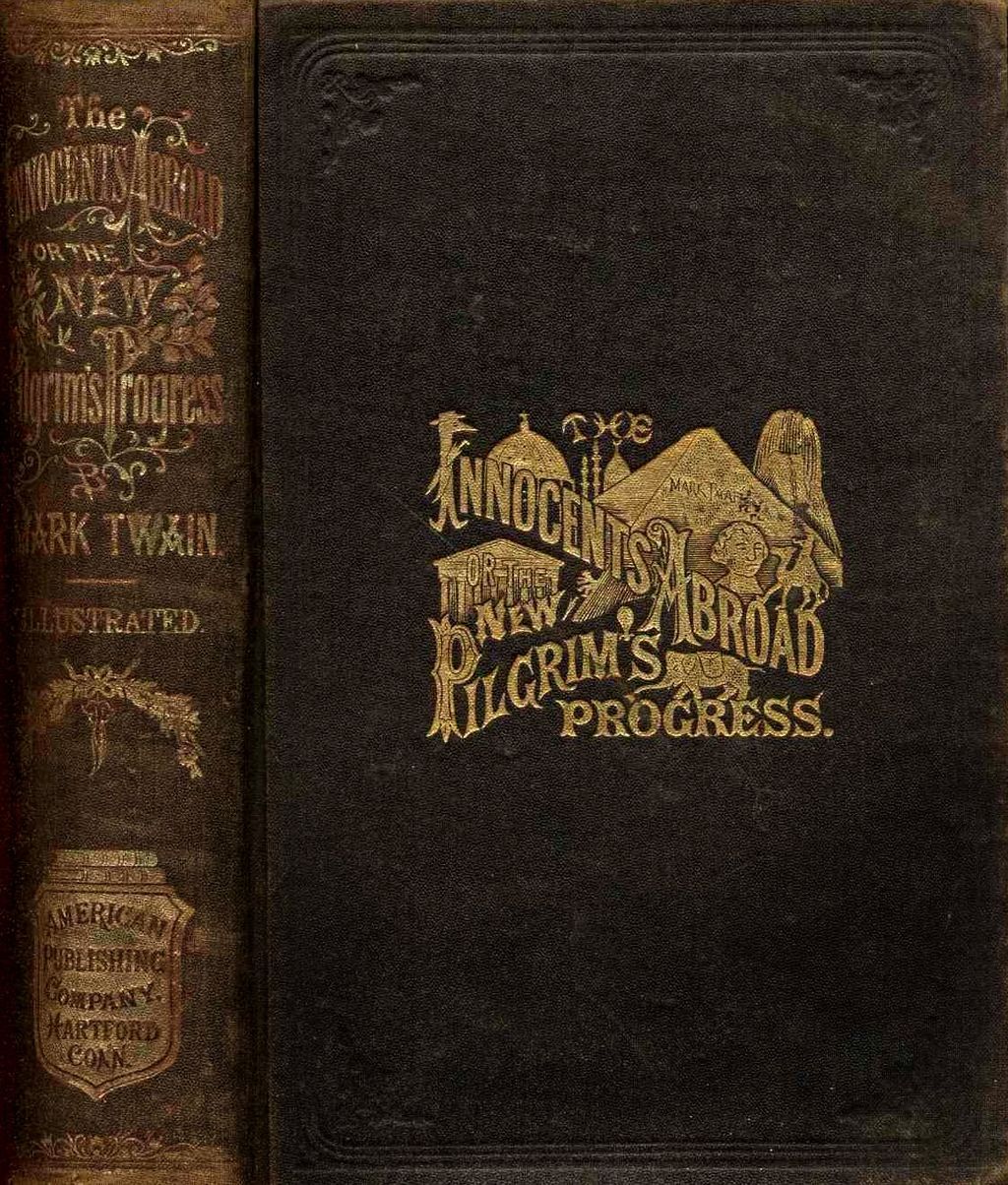 Twain begins chapter 6 remarking that among the ship’s company, “not a solitary individual who knew anything whatever about them“; them being the Azores, islands from which my paternal grandparents immigrated from in the 1910’s.  However, his description of the people there has remained with me these 4 decades:

The community is eminently Portuguese—that is to say, it is slow, poor, shiftless, sleepy, and lazy. 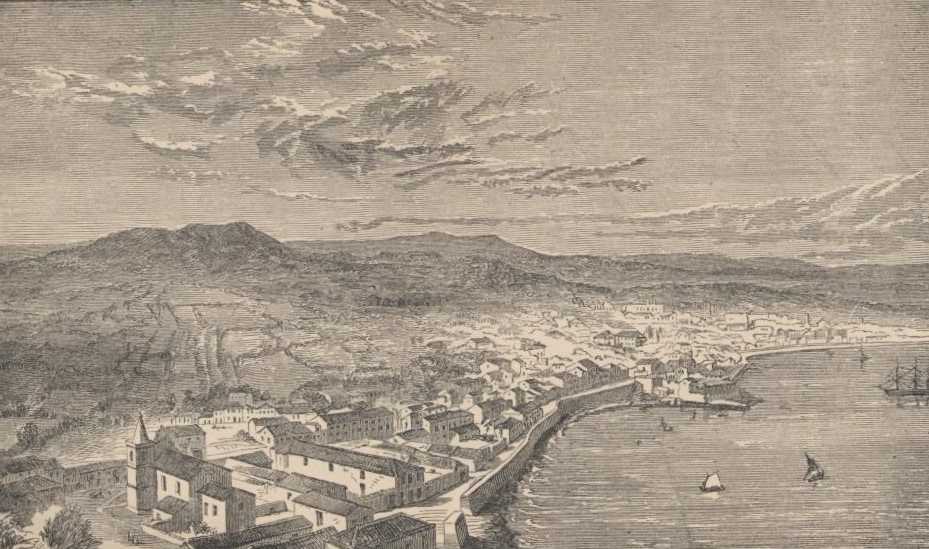 At that point I thought I’d like to go there someday and see for myself, what exactly it was about these Azoreans  that caused him to write such a critical statement as I nor my memory of either of my Portuguese grandparents (meus avos) fit this description.  Certainly not a significant sample set, however obviously significant enough for me and my insatiable curiosity, which could not possibly exist with any of those atrocious descriptors!  Of course, it’s Twain, so potentially he jests.

In the meantime, during the summer of 2017, I was surprised to learn about the deadliest wildfires in the history of mainland Portugal in which over 100 people perished.  As I asked around in my circle of environmental activist friends, I found not a one knew anything about these fires nor the situation I had discovered from just a bit of research.

That was it; I would spend next summer in Portugal and work the intersectionality of my Personal, Political and Professional areas of interest and experience.

Little did I know that as I write this first “Portuguese” blog post on June 23rd, 2018 after 18 days here in Azeitao Village, Setubal District, about 20 miles south of Lisbon, that I would be witnessing small, brown, Spanish-speaking children in cages on Portuguese news broadcasts, as back in the USA President Donald J. Trump would be single-handedly destroying the image of my homeland, the so called:  land of the free, the home of the brave!

Or perhaps what he is doing is showing all of us exactly who and what Americans are?  I don’t totally believe that, I believe that our political system is very corrupt and is controled by Wall Street, the 1%, whatever you want to call them.  The problem is, IMHO, we let them, that it’s time to stand up and make it right! (I say as I sit typing this! 🙂

Anyway, my reasons for being here are being turbo charged as the USA has caused  a hugely disproportionate amount of global warming and, along with the USA’s history of meddling in other countries internal affairs – especially in Central America where many currently are desperately trying to escape violence and upheaval – the USA is, to my estimation  anyway,  a major factor in a lot of these migration issues worldwide.

Not to mention that Trump just recently withdrew from the UNFCCC’s Paris Agreement, an effort of every other country on the planet to change our use of fossil fuels which are causing Climate Change!  All told, these are certainly precarious times!

Tomorrow I will be attending my first General Assembly of the FREE Party, the progressive political party here in Portugal, a party whose membership is open to all and whose mission is that of DiEM 25, the Democracy in Europe Movement, 2025 as the European Spring ignites here in Portugal and the EU and freedom and democracy are crashing right before the world’s eyes in the USA.

And finally, certainly global weirding exists here as this past week alone started out with 2 days at 100 degrees, 38 Celsius, a full 20 degrees above normal.  On Monday, while the southern most parts of Portugal were at the highest levels of forest fire alert due to the above average temperatures and below average rain fail; to the north,  violent rain and hails storms battered the Douro Valley where over a month’s worth of rain fell in just a few hours!

The hail damaged over 80% of the still developing foliage and flowers on the grape vines.  Portugal is one fo the top 10 wine exporting counties in the world having first exported wine to Rome during the Roman Empire.   And as I walk about Setubal district, the sweet smells of blooming grapes have been a treat to my olfactory receptors.

An eBook version of The Innocents Abroad is available for anyone anywhere and at no charge made available by the Project Gutenberg .  And WordPress is about to release to the world a major revision, 5.0 which includes”a new publishing experience for WordPress”; coincidently named Gutenberg.

Intersectionality abounds as an innocent is again, abroad!  Innocent, me?  Surely I jest!