Recently, in a phone conversation with Suzanne and Brayton – founders of Agape Community in Ware Massachusetts, I was sharing with them how wonderful my experience of this St Francis Day ended up being for me, in fact it was somewhat life changing. When they asked if I would write what I felt “drawn to share from my perspective as one of the organizers of the event as well as one of the videographers” it seemed like it was the least I could do to express my gratitude. 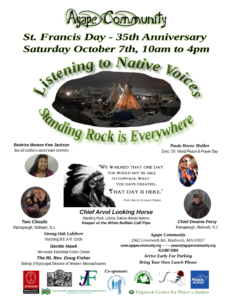 My involvement all started back in May when I was asked to send out an announcement of Agape’s upcoming St Francis Day – Standing Rock is Everywhere event to the Traprock.Org email list; one of the initial fiscal sponsors of this event and where I volunteer to help send out emails and keep their website running and up to date for the last couple of years.

The flyer I was given to send out was rather plain so I volunteered to give it a facelift as creating graphics is a fun hobby which I enjoy.  Also, it is a really useful way to “contribute toward the cause” as all activist organizations need to communicate their work and messages to their constituents and pictures speak louder than words.

Also, it occurred to me how much fun and how important it would be to have the full day of talks recorded on video especially Chief Arvol Looking Horse giving the keynote talk about Standing Rock, so I also volunteered to videotape the event, something I love doing even more than graphics because video is pretty much graphics that move with sound.  Oh yeah, I also set up the sound system.  I was in my element.

My expectations of a positive experience were greatly exceeded and the whole process from planning to clean up went smoothly. 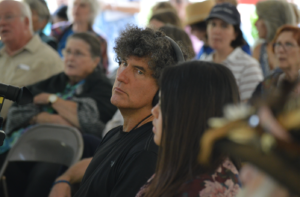 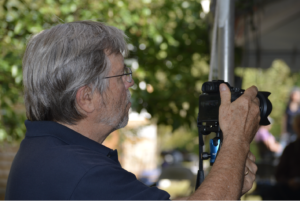 First off, 2 other valley videographers Robert Jonas and Robbie Leppzer apparently also felt a similar, strong desire to record this special event because probably, like me, they sensed the timely importance of this special event and clearly have a similar feeling about the power of video.  It seems before we knew it, we had a team of 3 ready to capture this event on “digital celluloid”.  You can see the full day of talks as well as the water ceremony, burning of the doctrine of discovery and more on Agape’s website.

As a side benefit of working with Robbie and Jonas, I learned so much about being a videographer as Robbie is a professional, progressive filmmaker whom many activists in Western Mass know from his work.  And Jonas is an amazingly upbeat and positive human being with a catalog of very creative, artful video work.  So, 2 new friends, 2 new colleagues AND, Jonas and I have already teamed up with Robbie for a “gig”; the 3 of us did an avant garde poetic concert together since St Francis Day. 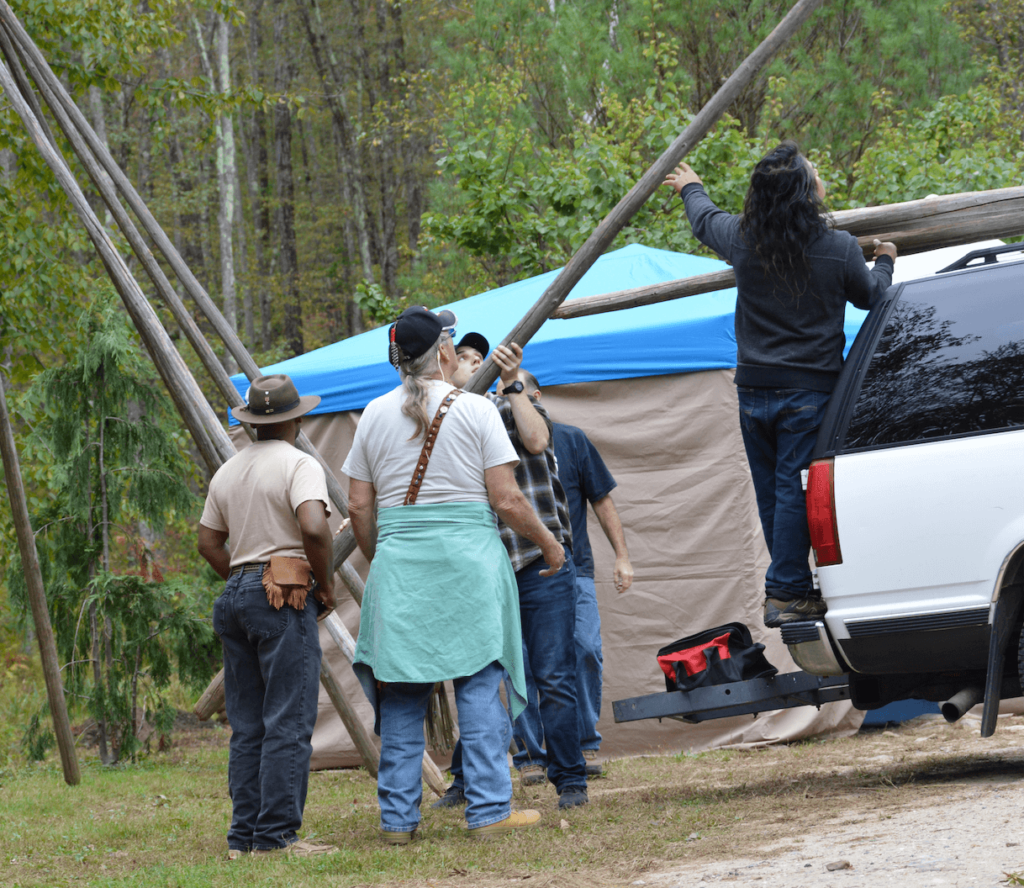 Second, Beatrice Menase Kwe Jackson and Peggy Noonan arrived early in the week and on Wednesday we were treated to a Grandmother’s Teaching and then a Grandmother Moon Ceremony which, for me and in hindsight, began and established what, looking back from this vantage point now feels like what in Lakota is “Oceti Agape” or Spiritual Camp at Agape.  On Friday, the teepee would go up and on Saturday over 350  “Water Protectors” from the valley, western Mass and beyond would gather for this, the 35th annual St Francis Day.

On Saturday, during his keynote talk, Chief Looking Horse said a lot in a short time including this gem; a gem which I’d like to share now because in just a couple of months, this concept has been like a constant and helpful companion: 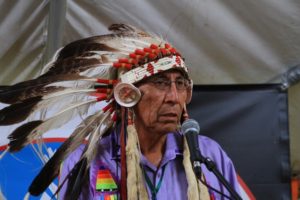 He was talking about the Cangleska Wakan or Sacred Hoop and how, when we sit in a sacred circle or even just in life, which really is a giant circle, that the energy we emit comes back twice and if the energy is negative it comes back twice.  Send out good energy and that is what comes back, doubled. 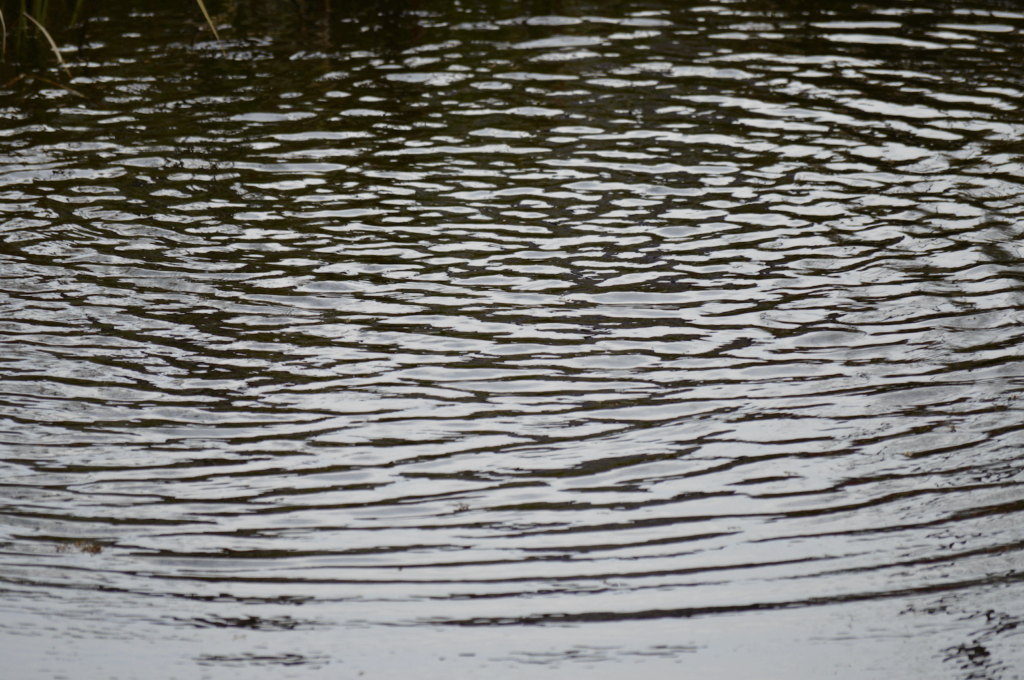 Now probably the reason this feels so profound to me is the current world situation seems to be filling up with negative energy emitters.  Also, all the division, resentment and hatred being sown world over because, I think, the power structures are collapsing from, as best I can tell, the 1% greedily scooping up as much wealth and power as they believe, the climate is changing and the social turbulence coming will be major.  Mother earth just isn’t able to handle 7 plus billion humans that all want to live an American mainstream, middle class life certainly not while being bamboozled by our elected leaders.

This concept of the Cangleska Wakan insight is simple in concept yet powerful in practice.  For example, now as I drive around, I practice the de-escalation techniques I learned in truth school Peacemaker training combined with knowing that by sending out good vibes, even when cut off or treated disrespectfully, the world will be a better place if I send out only good energy and soon, maybe even the next intersection or cross walk, that goodness will return, doubled.

But you know what?  Most of all, it just feels sooooo good to be positive, being change, not giving up because, maybe that’s what they want us to do and our American Indian friends have a lot to teach us there!

Thank you Chief Looking Horse, Bea, Peggy, Dixon, Jonas, Robbie and many others but most of all Suzanne and Brayton, you changed my world, you are changing the world for the better and we need a whole lot more of that right now. 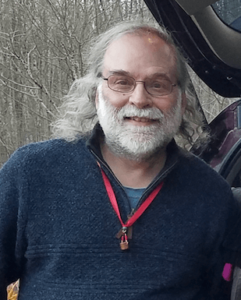